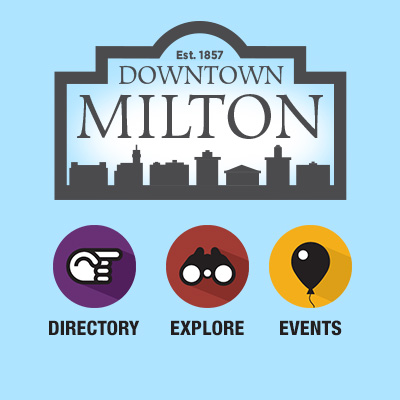 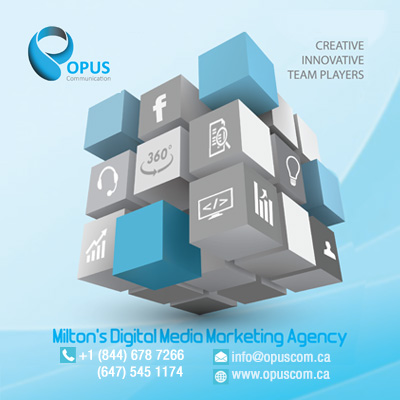 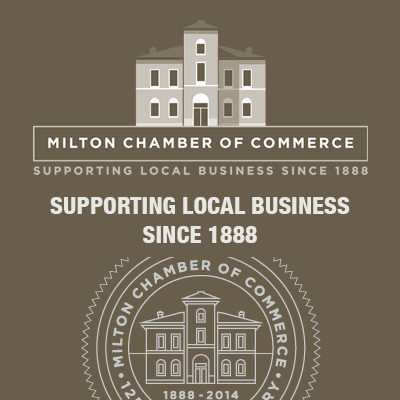 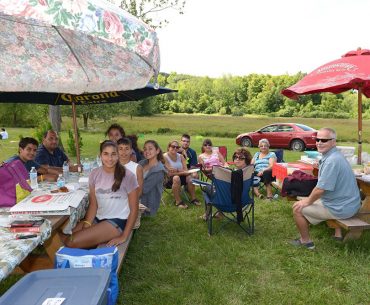 ITALIA FEST IS BACK with a new home 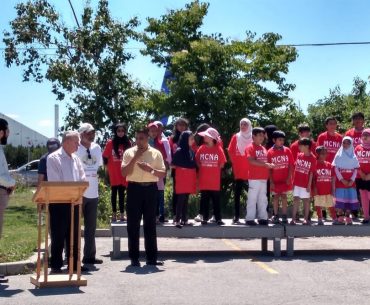 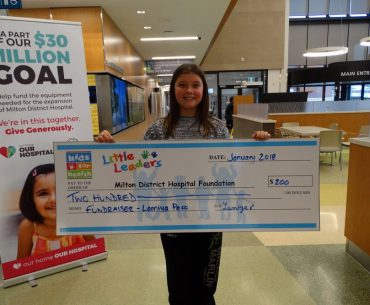 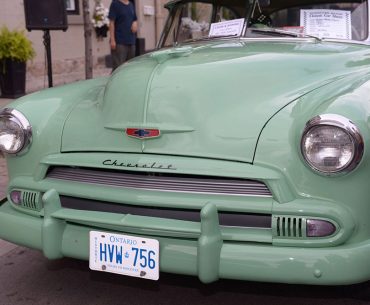 Mayor Gordon Krantz is a busy man, with many meetings, problems to try to solve and responsibilities to fulfil. Some secrets to his success are: to enjoy what he is doing; not to be afraid of criticism; always prove that he is reliable and always remember to leave the T off CAN’T!

“I’m a young 83 !”  he said, “Today I was up on our roof putting up Christmas lights! I was a volunteer firefighter for 20 years. I respect the ladder!”

Several Miltonians remember that our Mayor served as a part time firefighter for 20 years from 1960. He owned and operated Krantz Fuels from 1961 to 1980.

He was elected Mayor in the Municipal Elections of 1980, after serving as town councillor from 1965 to 1980. He has been re-elected for a total of 21 terms (8 as councillor and 13 as mayor).  On December 1st, 2016 he outdid Hazel McCallion as Ontario’s longest-serving mayor and was decisively re-elected in the municipal election of October 22nd, 2018. 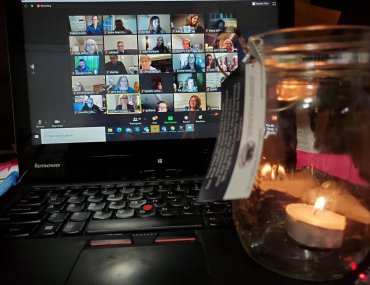 2020 has changed everything about our world from the way we do business and socialize, to the way we grieve.  On October 7th the Townsend Smith Hospice Foundation… 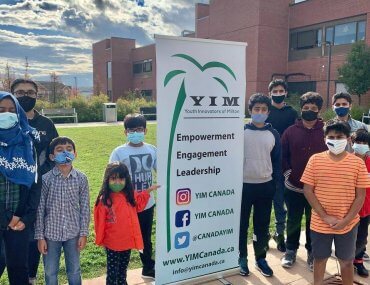 Youth Innovators of Milton (YIM) is a group of youth that have come together to support their community. As a group we decided to take action and raise… 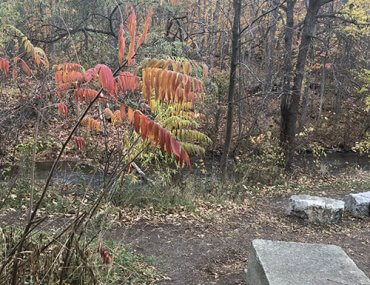 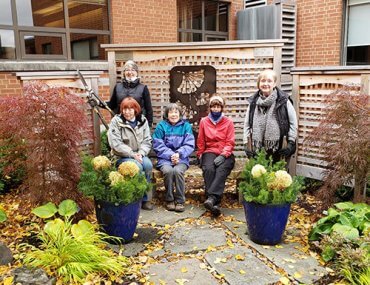 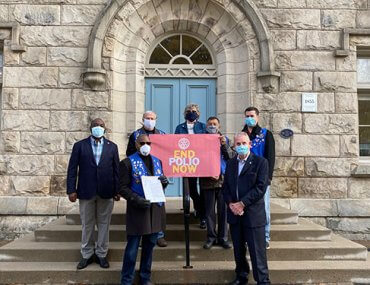 The pandemic has forced everyone to re-think and re-evaluate how to operate, how to survive as a business or organization and most importantly how to thrive. “For Milton… 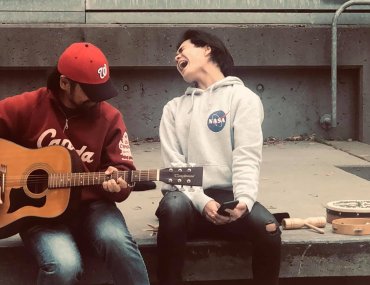 The Music Exchange in Milton

The Music Exchange was developed for musicians & fans to connect together as a community.  It began as a local open mic & jam during the early weeks…