And just like that, another year has passed and it’s time to usher in a new year, and a new series of films at the Milton Film Festival. This year’s Festival will take place from January 25-27, 2019, and all films will screen at the First Ontario Arts Center Milton. This year’s line up has been highly lauded and awarded by both viewers and critics alike.

In late November 2018, the Milton Film Festival hosted a launch event at Miss Bailey Brown Chocolate and announced the eight feature films for the 2019 event. To kick off the weekend, Kiera Knightly will star as Colette in the Opening Night Gala Feature on Friday, January 25. Colette is a story that follows the life and work of a French female writer in the early 20th century, and the effect of her talent on her relationship.

Other feature films include The Rider, which tells the story of a cowboy who suffers a near fatal head injury, Anthropocene: The Human Epoch, which describes the enormous effect human beings are having on the planet, and Leave No Trace – a story about a veteran father with PTSD living in the forest with his daughter. Many filmgoers who missed it (or want to catch it in the atres before Oscar season) may also be looking forward to Three Identical Strangers – a successful documentary style film about three triplet brothers separated at birth

Milton Film Festival Director and Committee Chair Jennifer Smith says, “I am especially excited about BLACK ’47, a Western-style revenge tale set during the Irish Famine. This was a very difficult film to get, but I knew as soon as I saw it at TIFF that I wanted to bring it to Milton. But really, I’m excited about all of them, and even more so about the record number of short films we have on offer this year – two of them from filmmakers right here in Milton.” The short films by local independent filmmakers will show before each film, and will be eligible for the Allegra Audience Choice Award.

Visit miltonfilmfest.com to learn more and to purchase tickets 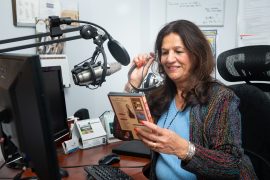 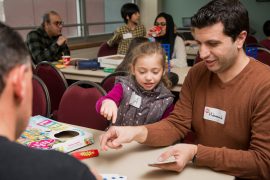 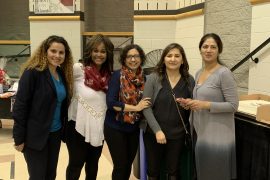